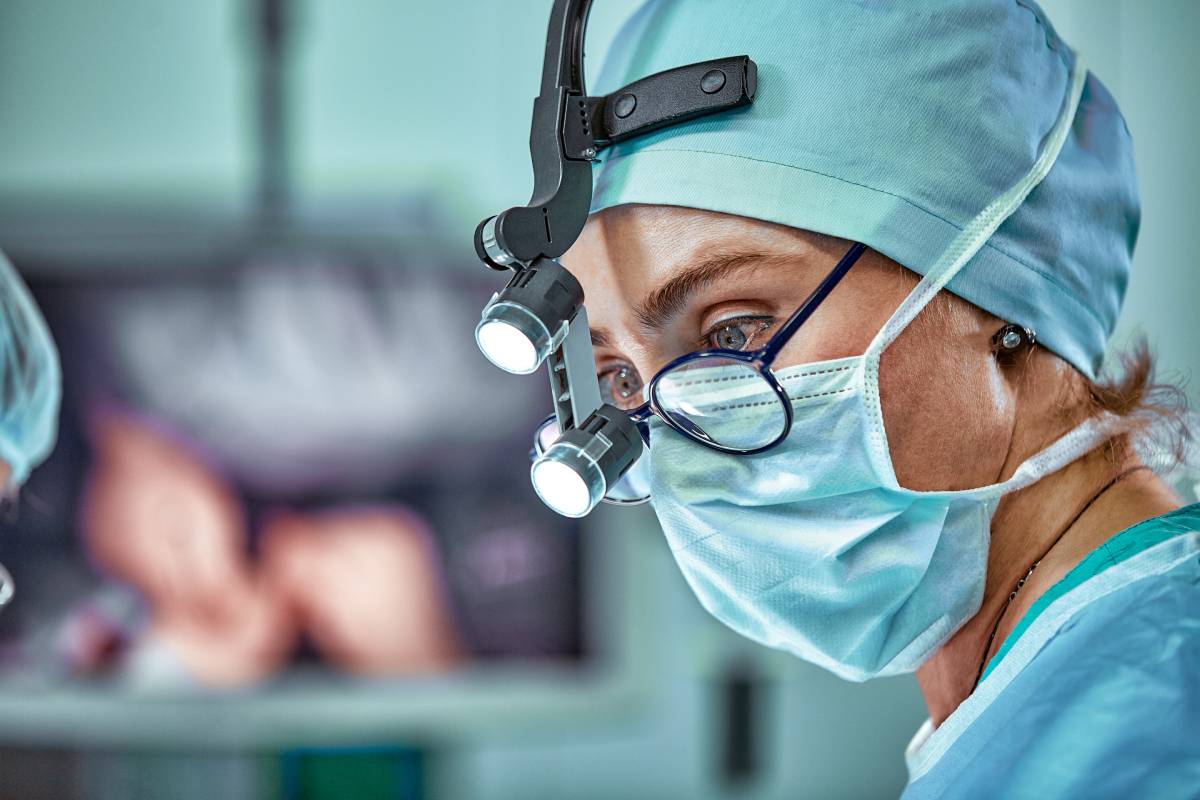 Gender diversity in medicine has improved dramatically in recent decades.1 In 2017, the number of women entering medical school (50.7%) surpassed men for the first time in history.2 In comparison, only 9.3% of medical school matriculants were women in 1965.3 However, despite these advances towards equality, a persistent gender disparity remains within medicine, especially in surgery.1

The 2014 Association of American Medical Colleges report described an inverse relationship between gender diversity and academic rank.1 Women have less leadership roles and progress at a slower rate to senior positions.5,6 The gender gap is most evident in surgical fields.1,2 In 2017, 21.2% of full-time faculty in academic surgery departments were women, with only 10.9% ranking as full-time professors.1 At present, 11.5% of chairs of surgical departments are women.2 Beyond leadership, there remains disparity and discrimination in research and pay between male and female surgeons. Women publish fewer articles and earn on average $200,000 less each year after salary adjustment. Significantly more woman physicians experience negative comments about their gender (36% vs. 4%) and experience gender discrimination (65% vs. 10%) compared to men.5

Several studies have sought to determine why there is still such a disparity in women representation within surgery.3 Many researchers have hypothesized that it could be due to lack of mentorship, societal constrains of traditional gender roles, difference in salary, lifestyle concerns, and gender discrimination.4 One common explanation is the “pipeline effect” which argues that the current disparities in women representation are attributable to a lack of women matriculating in medical school or surgery residency decades before. According to this theory, equal representation will eventually be achieved by increasing the number of incoming women. However, at the current rate of change, it would take 49 years to equalize the gender disparity in entry-level positions (such as assistant professors) and 121 years to fix the gender disparity in senior positions (such as full-time professors). One drawback to the “pipeline effect” explanation is that it does not explain the disparity in women leadership positions in surgery.3

The answer to why women are still underrepresented in surgical leadership is complex and likely attributable to several factors.2,4 Some researchers have suggested that delay in promotion is a result of women publishing less and applying for fewer grants.4 Publication in medical journals is a measure of academic productivity and is heavily weighted in the academic promotion process.6 However, in a 2020 study on female authorship in surgical literature, the results indicate that disparity in leadership positions between men and women is unlikely due to differences in publications and research. In the study, researchers analyzed 560 randomly selected manuscripts from 195 different peer-reviewed journals. All of the manuscripts were dated from 2000 to 2017. The results found that women were 24.8% of first authors and 16.3% of last authors, suggesting that women publish at a rate proportional to the percentage of women in surgery.4

It is likely that other factors are contributing to the gender disparity in surgical leadership.4 Possible factors include subconscious bias, insufficient or poor mentoring, inequitable allocation of resources (such as grants), and fewer opportunities for women.4

Gender disparity remains an obstacle in the advancement of surgical fields.6 It is critical for surgical specialties to promote qualified female candidates to higher leadership positions and strive to close the gender gap in surgery.4,6